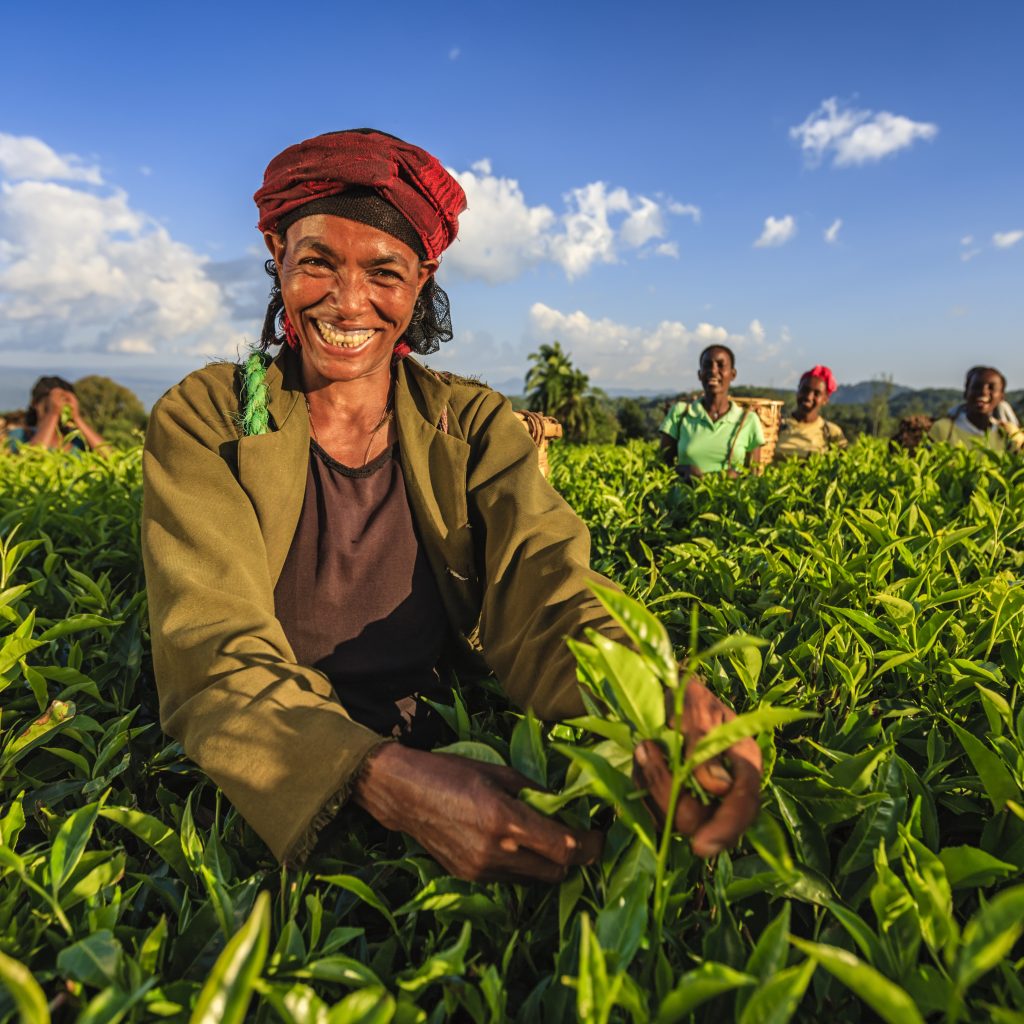 As we celebrate IIX’s 12th anniversary, we would like to share how we are building a new era of growth through three pillars: Relief, Recovery, and Resilience.

Catalytic capital allows women entrepreneurs to survive natural shocks such as the on-going pandemic. However, it is important to have a resilient enterprise contributing to the economy’s growth and maximizing its impact on underserved communities, which an emergency capital infusion by itself cannot solve. The final stage of achieving gender equality is creating resilient enterprises by providing capital at timely intervals such that they can scale rapidly.

For the first time in the 800-year history of stock exchanges, we finally have financial instruments that value women. The US$150M Women’s Livelihood Bond (WLB) Series consists of innovative, multi-country, and multi-sector debt securities that are creating sustainable livelihoods for over 3 million women across Asia and the Global South.

IIX successfully closed the third bond in the Series, the US$27.7M WLB 3 in December 2020 – demonstrating how innovative gender lens products can be accelerated even during a global downturn by addressing key elements of risk, return, and impact for investors. The WLB 3 advances 13 out of the 17 UN SDGs and will support 180,000 underserved women across Asia-Pacific to respond, recover, and build resilience in the aftermath of COVID-19.

The WLB 3 is also the maiden investment of IIX’s Women’s Catalyst Fund (WCF), which addresses persistent hurdles to the scalability of gender lens investing by providing first-loss capital in the form of subordinated notes – thereby enhancing the liquidity in the market for innovative financial instruments like the WLB Series while increasing the participation of new private investors.

Backed by the Taiwan International Cooperation and Development Fund (TaiwanICDF), the WCF is a critical next-generation instrument to power gender lens investing in Asia, Africa, and beyond. 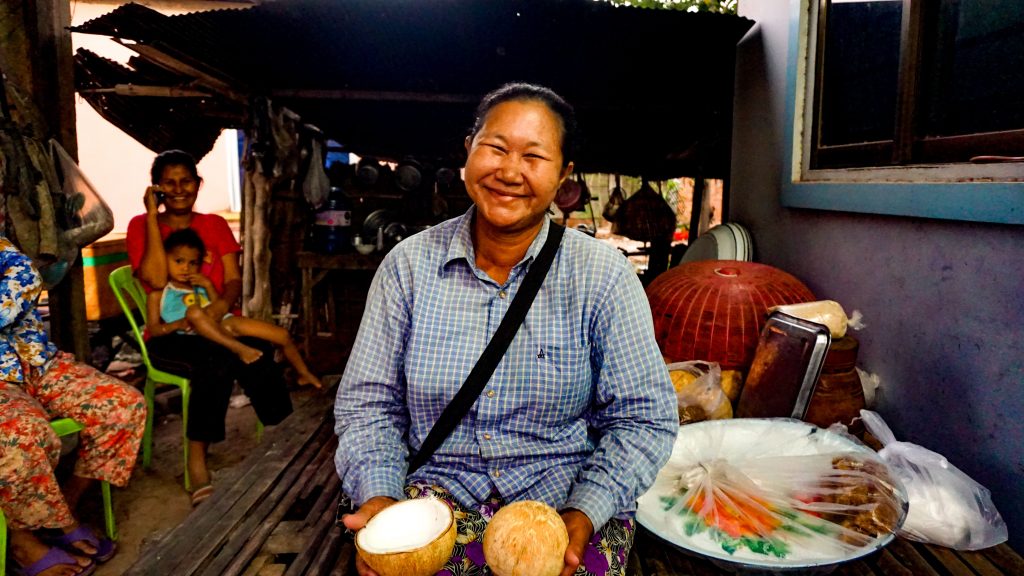 A significant portion of household expenditure for low-income households in countries like Cambodia goes to cooking fuel. Traditional forms of fuel such as wood and charcoal are becoming scarce and expensive due to deforestation. They also present several health hazards, such as toxic fumes when inhaled; in Cambodia, smoke inhalation kills some 14,000 people a year, mostly women and children. Aside from this, the excessive use of chemical fertilizers for farming has led to the depletion of soil fertility and declining crop yield. Cambodia poses some of the lowest rice yields in Southeast Asia.

Enter ATEC* Biodigesters, whose unique biodigester technology was developed specifically for seasonally-flooded countries like Cambodia. It turns manure into biofuel, enabling farming households to produce reliable, and free energy. They can now replace traditional wood stoves with cleaner forms of energy. The ATEC* biodigester also produces a high-quality organic fertilizer, enabling farmers to increase their crop yields, eventually replacing chemical fertilizers entirely. Each household can look forward to saving up to $521 a year!

IIX supported ATEC* Biodigesters through its award-winning accelerator program ACTS and through the Impact Partners platform. In 2019, IIX, together with the Clean Cooking Alliance supported ATEC* Biodigesters in securing $1.6 million in Series B funding to roll out the world’s first PAYGO (pay-as-you-go) model for biodigesters, making clean energy even more accessible to underserved communities. Now, 7,500 households can look forward to a breath of fresh air.