Inequality: Is Tech the Problem? 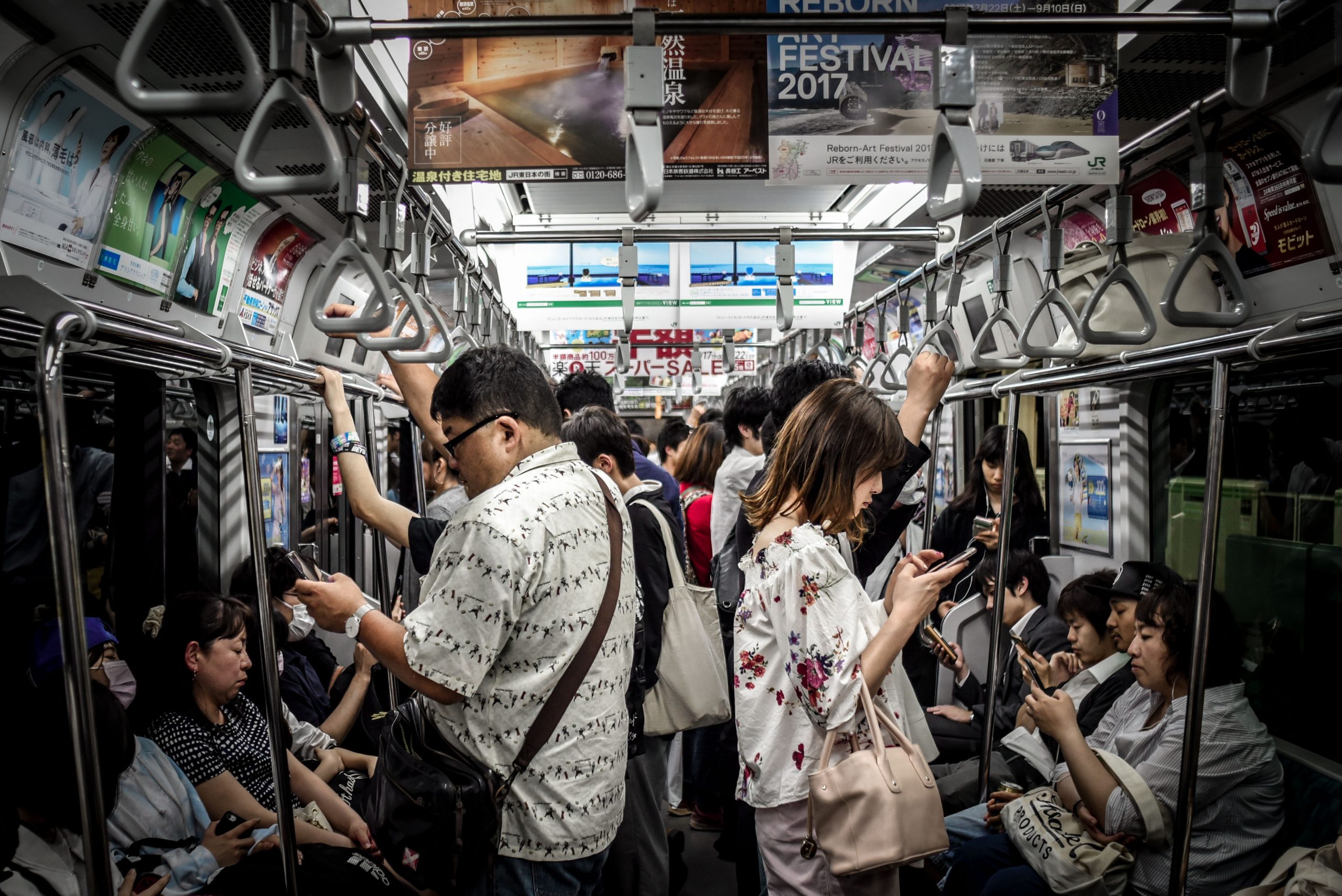 Walk down the streets of San Francisco and you’ll notice the stark inequalities that exist daily – the homeless man next to the new, shiny Salesforce building. Gentrification is part and parcel of the technology industry, and the startup world. The winner-takes-all dynamics of the digital economy is contributing to highly monopolistic markets, where companies like Facebook, Google, Apple and Amazon are not only pushing out incumbent industries but also creating high-paying jobs that are available to very specific people with certain skill sets. And the advent of AI – where is that going to leave us? Will it destroy jobs or create more jobs than it replaces? And if so, will it only continue to do so for a certain sect of society?

Disparity in wealth, inequality and poverty continues to be a global challenge. A study by Credit Suisse in 2017 showed that the richest one percent of the world held 50.1% of the global net worth. Close to 1 billion human beings still live in poverty worldwide. And more interestingly, poverty and income inequality has been on the rise in developed nations such as Europe and the US. In Northern California, there are tech billionaires everywhere, but at the same time over 30% of jobs here pay less than $16 per hour, very close to the minimum wage.

In a place, as rich and technologically advanced as San Francisco, where I live, where I can get Boba Tea delivered within an hour, it makes no sense to me that there are homeless people on the streets hungry and cold. If we can’t solve this inequality issue within the confines of a city that is less than 50miles², how are we going to solve it for the rest of the world?

Technology is not the “great equalizer”.  Here we are in the most technologically advanced time in the history of the world, with a less equitable wealth distribution than at any time in the last 50 years. However, blaming technology solely for the rise in inequality isn’t quite helpful. If we look one step further, technology does not cause income disparity but it enables increased efficiency in wealth creation. In other words, it helps wealthy people get wealthier more efficiently!

The question arises: how do we then choose to distribute this increased efficiency and wealth in order equalize wealth distribution?

While Finland experiments with universal basic income, here, I believe, the conventional wisdom that capitalism comes at great cost to society is changing. Personally, I think millennials have contributed strongly to this collective mental shift. Recent years have shown a shift in attitude –  the more innovative companies are harnessing technology, and using capitalistic drivers for positive change in the world. Impact companies incorporate the best features of the market such as rigor, speed, access to capital and strong revenue models while maintaining philanthropy’s strength in serving the needy, building diversity, reducing disparity and revolutionizing social change.

d.light a San Francisco based for-profit social enterprise, has raised $138m in funding and has impacted over 65 million lives with its award winning solar products. Opportun, a Bay-Area startup, has raised $250m in funding; and helps underserved people to establish credit and build a better future. They have disbursed for than $4bn in small dollar loans. Angaza, another San Francisco based mobile technology platform allows poor people to pay for alternative energies like solar power in small installments, rather than all costs up front. It not only reduces ‘energy poverty’, but also allows families to establish first-time credit histories by documenting their payments schedules.

Whilst these enterprises aren’t tech giants (yet); they are just a few examples of how technology can be used to attempt to close the disparity gap. This wave of tech entrepreneurs and investors embracing these impact enterprises as the way forward is encouraging.

A few years ago, I attended the 9th Annual Crunchies Award, the so called ‘Oscars’ for tech start-ups and CEOs hosted in San Francisco. Whilst I was glad that there was a category for ‘Biggest Social Impact’ which went to Code.org (a nonprofit dedicated to increase access to computer science for women and underrepresented students of color), the ‘Best Overall Startup’ at the end of the night went to Uber, a company that has been criticized heavily for its underhanded tactics at making profit, disregard for its drivers’ welfare and who may, one day, displace taxi drivers.

Taking a critical look at ourselves in the grand scheme of things isn’t easy. For impact to really matter, it has to move away from being just a word to be defined and discussed endlessly or from being a box to tick on a checklist at an award ceremony. Large companies and the ecosystem that supports these companies have to realize that making profit at the cost of social and environmental wellbeing just does not cut it anymore – from what we buy, to where we work, to what we invest in, matters. Ignorance is not bliss, it never has been. 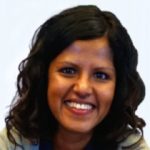