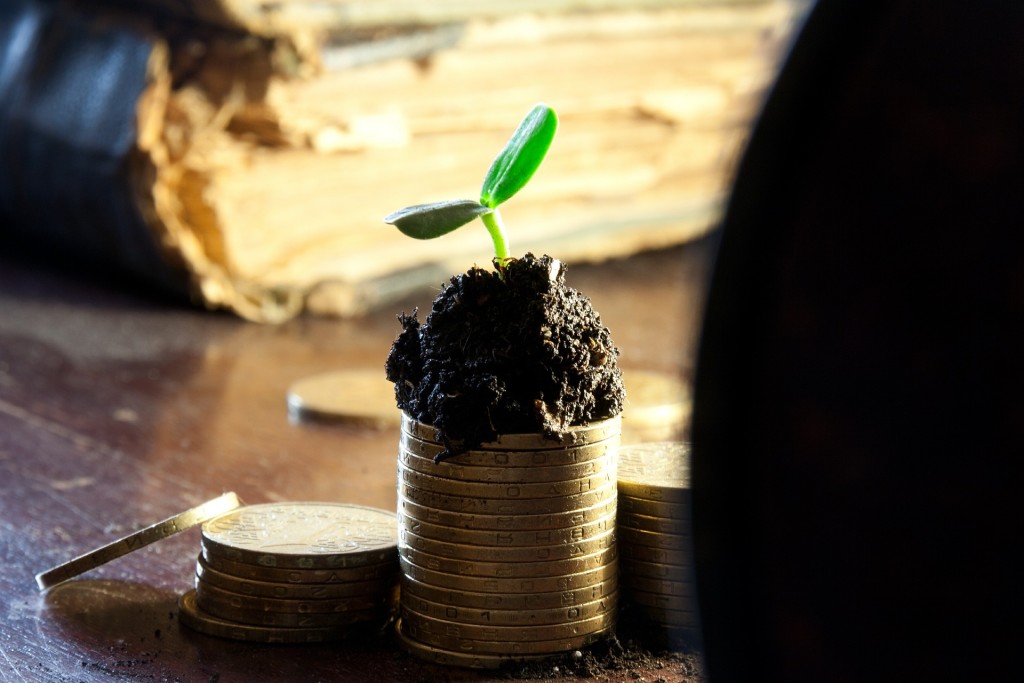 But it’s not a bad idea for funds to hold companies until they reach a large enough size to dictate the terms of their exits or become acquirers themselves.

Those are some of the conclusions of a recently published study of 52 fund exits conducted by the Wharton Social Impact Initiative (WSII), Skopos Impact Fund and the Emerging Markets Private Equity Association (EMPEA).

The findings are similar to those reported in research by Cambridge Associates and Global Impact Investing Network (GIIN) that I also wrote about.

Essentially, the study, called Great Expectations: Mission Preservation and Financial Performance in Impact Investing, reported two categories of key findings. One was about financial performance–how well those 52 exits did. Basically, the exits performed with multiples of 2 1/2x to 3 x, with IRRs in the mid-30′s, according to Jacob Gray, senior director of WSII. “Those are quite nice,” he says.

In addition, researchers analyzed the performance of the industry as a whole for market-rate seeking funds. The finding: They performed pretty much in line with the Russell 2000.

Second, the study concluded there was no evidence that companies’ missions were diluted after an exit. One possible reason was that the social enterprises involved had social or environmental goals that were central to the business–say, selling organic food–and, thus, an acquirer couldn’t mess with the mission without hurting the company.

Still, Gray remains skeptical about how much protection having a mission baked in a company’s DNA provides in the long term. An acquirer that buys a business selling products to people at the bottom of the pyramid, for example, can always turn around and start targeting more affluent customers with a pricier version. “You can’t say that just because a mission is baked into a company’s DNA that it will always stay baked in,” he says.

For that reason, he prefers situations where sellers insist on adding  terms guaranteeing a mission’s preservation. “I’d rather see people go the extra mile to get those contractual provisions,” he says.

As an example, he points to the White Dog Cafe, a pioneer in farm to table restaurants and support for local growers. When founder Judy Wicks, who started the restaurant in Philadelphia in 1983, sold it in 2009, she turned to the contractual terms of the sale to protect White Dog’s business practices. Specifically, she kept ownership of the name, licensing it to the new owner.

Realistically,  though, in most cases, sellers don’t have the muscle to insist on such terms. A more promising approach may be to form social investment holding companies, which can nurture social enterprises until they’re big enough to demand their way or the highway, or they can merge as equals. Some organizations are already looking into forming such structures, according to Gray.

The study examined three other components, in addition to the degree to which fund managers have enough control to influence exit decisions, identified as vital to the link between liquidity and protecting the mission post exit. That included the extent to which Limited Partners granted fund managers legal permission to pursue impact in investment and exit decisions;  the financial performance of realized investments in the sample to evaluate context in which managers pursue impact; and overall financial performance of the industry to assess whether poor performance is placing further pressure on managers to find financially optimal exits.

The majority of the exits in the study happened pretty recently. So will be interesting to see the results of later research as there’s more longitudinal data.

This article was originally published in Forbes.com

Anne Field is an award-winning journalist with a particular interest in for-profit social enterprise, as well as entrepreneurship and small business in general. She covers these areas for several news publications, including The New York Times, Bloomberg Businessweek, Crain’s New York Business, Inc. and Business Insider.