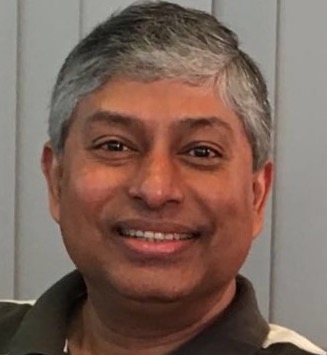 Karim Habibullah is the founder and CEO of Technohaven Co. Ltd., an IT solutions provider since 1986. Karim represented the software industry as a full member of the Bangladesh Prime Minister’s ICT Task Force between 2001 and 2003. Earlier in 1997 he helped found the Bangladesh Association of Software & Information Services and was its founding secretary general. He was also elected president of BASIS twice for the terms 2002-2003 and 2008-2009.

Karim was the Convener of the Working Group of the national ICT Policy Review Committee in 2008 and is the principal author of the Bangladesh ICT Policy 2009. His paper on impact of ICTs on the Bangladesh trade and economy was published in the Commonwealth Ministers Reference Book 2006. He is also a columnist for the Daily Star and the Financial Express. He also co-authored a book with Sam Gulam Samdani of McKinsey & Co and Quamrul Mina of Pragmasys Inc. titled “Going Digital – Realizing The Dreams Of A Digital Bangladesh For All” which was published by the University Press Ltd in 2011. Karim has a BSEE degree from Yale University.