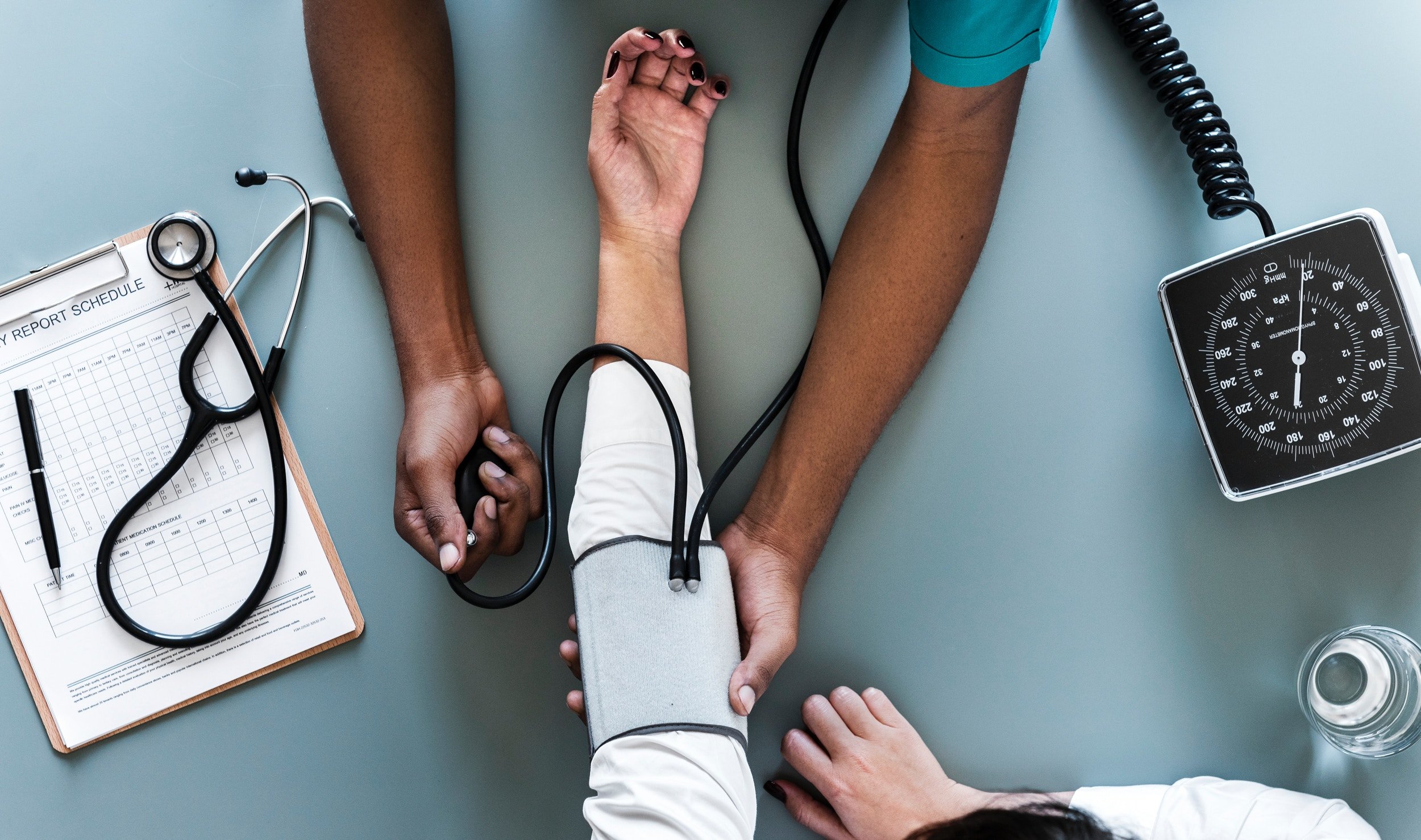 In less than a dozen of years, an Asian child in a remote, rural community will fall ill with fever following a mosquito bite. After having been diagnosed of malaria by a community health worker, he will be given effective treatment and make a full recovery. It will be the last case of malaria in Asia Pacific.

This is not a fantasy, but a tangible moment within our grasp.

Over the past 15 years, a massive international donor effort to tackle malaria in the Asia Pacific region has driven greater access to medicines, distribution of bed nets and better screening and diagnosis. These actions halved the burden of the disease, averting over 80 million cases and over 100,000 deaths in our countries.

Building on this momentum, in 2014 the heads of 18 Asia Pacific governments set an ambitious goal: to eliminate malaria in the region by 2030. They formed the Asia Pacific Leaders Malaria Alliance (APLMA) to strengthen their anti-malaria efforts, protect hard-won national gains and, ultimately, to defeat the disease throughout the region.

The political pledge is backed up by budgetary assurances from local governments. Since 2012, countries in Asia Pacific have increased their domestic financing for malaria by 44%; estimates indicate another 40% increase between now and 2020. Continuous financial efforts after 2020 will be required if countries want to achieve elimination.

A new partnership intending to support countries in this financial effort was recently announced. Two key organizations from the health financing space, the Asian Development Bank and the Global Fund to Fight AIDS, Tuberculosis and Malaria, are joining forces to help countries in Asia Pacific strengthen health systems. Through a framework of mutual cooperation, ADB and the Global Fund can complement each other’s contributions to health programs. The Global Fund, a 21st century partnership organization designed to accelerate the end of three epidemics (AIDS, TB, malaria), is a major contributor to the efforts against these three diseases in Asia Pacific. Over the period 2018 to 2020, the Global Fund’s grants will account for 38% of the malaria financing effort in the region. As grant eligibility is conditioned to a set of criteria (incl. income level, disease burden), several Asia Pacific countries will transition from Global Fund’s support in the next decade. The new partnership between the two organizations will enable ADB and the Global Fund to complement each other’s contributions. For instance, in transitioning countries, ADB can support a gradual shift to other funding sources, especially increased domestic financing. ADB’s Strategy 2020 is committed to expanding health sector investments to 3-5 percent of the bank’s total operations, equaling $1 billion of investment in health by 2020.

In April 2018, the two organizations agreed to explore the establishment of an ADB-led Regional Health Fund to meet Governments’ demand for structured blended finance through concessional loans and grants and innovative finance modalities (including results-based grants, risk transfer mechanisms, loan buy downs). The vision is to provide a “one stop blended finance shop” for Governments to access health sector program and project financing, on attractive terms, for
national health priorities.

On the other side of the world, in Latin America, a blended finance facility has already emerged from a similar partnership between a development bank and the Global Fund. At the World Economic Forum in Davos, last January, the Head of the Inter-American Development Bank (IDB), Luis Alberto Moreno, announced the launch of the Regional Malaria Elimination Initiative, an initiative to support seven Central American countries and the Dominican Republic in taking the final steps necessary to eliminate malaria in their territories. Launched in partnership with the Bill and Melinda Gates Foundation and the Carlos Slim Foundation, the RMEI will bring $83.6 million in new funds, and is expected to leverage over $100 million in domestic financing and $39 million of existing donor resources across the region by 2022 to ensure malaria remains a top health and development priority despite dwindling numbers of cases. This tangible example should be a source of inspiration for the ADB and the Global Fund as the two organizations work together to develop blended finance mechanisms for Asia Pacific.

Financial innovation is a great contribution against malaria, but it should not the only one – it is crucial to stay mobilized and to keep innovating together. On our own, none of us can defeat malaria. Together, we are close to the moment of realizing a malaria-free Asia Pacific. 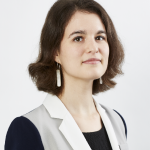