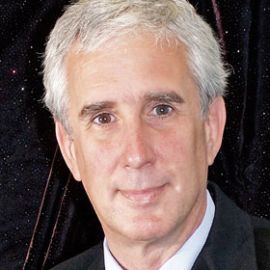 Frank Levinson is a Venture Partner and co-founder of Phoenix Venture Partners (PVP). He is also a Managing Director of the Small World Group Incubator, a technology incubator which works closely with PVP to identify and mentor early-stage advanced materials start-up technologies.

Frank has an exceptional 30-year track record of starting and building Advanced Materials-enabled companies in the IT sector. Most notably, he was the founder, Chief Technology Officer, and Chairman of Finisar Corporation, which he built into a multibillion dollar optical components and subsystems supplier. Earlier in his career, he held R&D positions at Bell Labs and was also a founder of Netek Corporation in partnership with AMP.

Frank earned his BS from Butler University and his PhD from the University of Virginia. He was one of the original funders of the CleanTech Open, now an international clean technology start-up competition, and currently serves as a mentor and angel investor to several Advanced Materials, IT, and CleanTech start-ups as well as on the board of directors of Fabrinet.