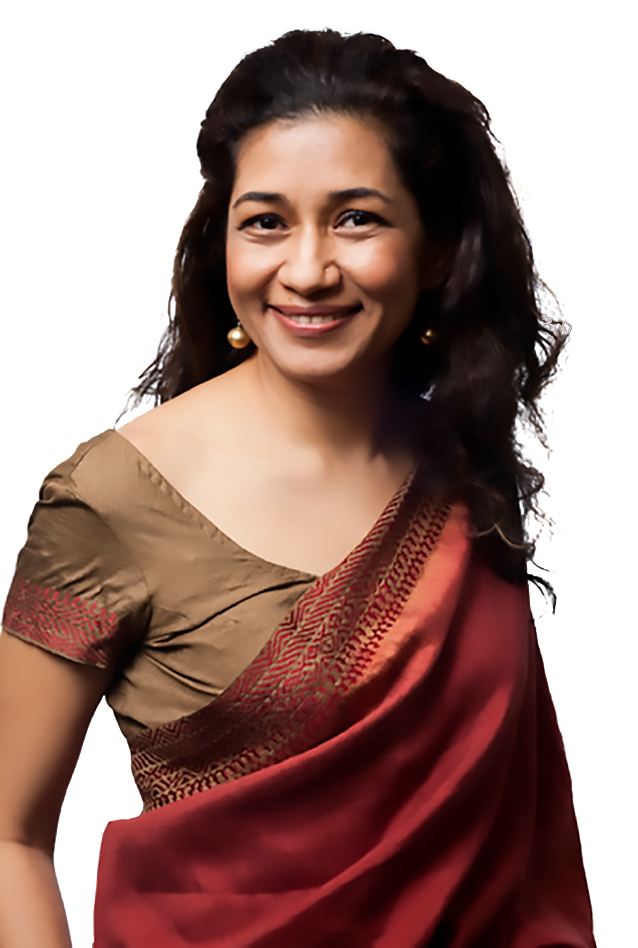 Durreen Shahnaz, a global leader of social impact and impact investing, is the founder of Impact Investment Exchange (IIX) and IIX Foundation. Over the past three decades, her mission has been to build a more inclusive, sustainable world by transforming financial markets and bringing underserved women to the forefront of capital markets. Shahnaz’s work has helped thousands of entrepreneurs, investors, governments and impact stakeholders around the world to play a role in sustainable development and women’s empowerment.

Shahnaz has built a track record with a career spanning the globe, starting out in finance at Morgan Stanley (New York) and Grameen Bank (Bangladesh), moving into media Hearst Magazines International (New York), and then research and education at the National University of Singapore. As a pioneer in social impact, Shahnaz has led IIX to create the world’s first social stock exchange, the largest crowdfunding platform for impact investing (Impact Partners) and innovative financial structures such as the Women’s Livelihood Bond series. Shahnaz developed industry benchmarks such as Impact Reporting and Investment Standards (IRIS), the generally accepted performance metrics for impact investors and is launching IIX Values, a technology-driven impact measurement and management platform.

As an academic, Shahnaz created and spearheaded the Program for Social Innovation and Change at the Lee Kuan Yew School of Public Policy at NUS and created a proprietary Impact Assessment methodology that is now the most widely used impact methodology in Asia. Shahnaz advised and supported the development of Impact Reporting and Investment Standards (IRIS) of the Global Impact Investing Network (GIIN).

Additionally, she founded, grew and sold oneNest (New York) – an impact enterprise and online marketplace for handmade goods. oneNest was sold to Novica United, working in association with the National Geographic Society. Through these roles, Shahnaz has broken down walls and built bridges in order to connect the backstreets of underserved communities to the Wall Streets of the world and in 2021 she was recognized by Forbes as one of the 50 women over the age of 50 changing the world through politics, education, law and social entrepreneurship.

For her work innovative finance and gender lens investing, Shahnaz was recognized in 2020 by UN Women with a WEP award for leadership action and commitment to advancing gender equality and women’s economic empowerment. Shahnaz was recognized in 2021 by Forbes as one of the 50 women over the age of 50 changing the world. She currently serves/has served on the advisory board for UNDP, United Nations ESCAP, G20 Steering Committee for Impact Investing and was also an appointed member of the World Economic Forum’s Global Agenda Council.

Shahnaz is the recipient of the 2019 Sustainability Superwoman Award from CSRWorks, the 2017 Oslo Business for Peace Award, often referred to as the ‘Nobel Prize for Business’, the 2017 Global Steering Group for Impact Investment Impact Market Builder of the Year award, the 2016 Asia Game Changer Award, in addition to the prestigious 2014 Joseph Wharton Social Impact Award given by the Wharton School of University of Pennsylvania. She has been a program advisor to the Clinton Global Initiative, a 2010 TED fellow, a TED speaker. in 2021, she made Forbes 50 over 50 – investment list.